Gurnsey, a veteran performer, delights his audiences with tales of wayward voyages, unrequited love, and the colorful lives of the every-man. He mixes these tales with traditional Celtic instruments such as the concertina, bodhran, bones and mandolin, and, of course, his rich bass voice.

Gurnsey began performing at a very young age and has appeared on hundreds of stages nationally and internationally, delighting thousands with his Scottish swagger and homespun charm. He especially honed his Celtic skills while living in Scotland among the people and culture that are his heritage and the inspiration for his music. 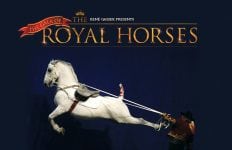 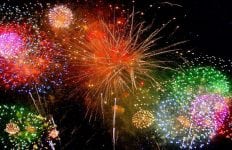 City of Rock Springs to Host Fireworks Display This Year→ 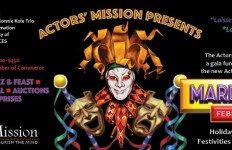 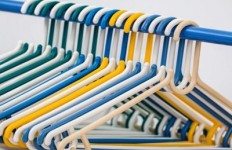 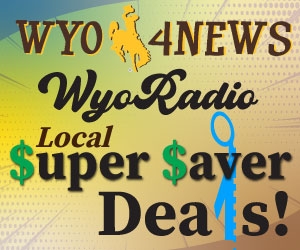